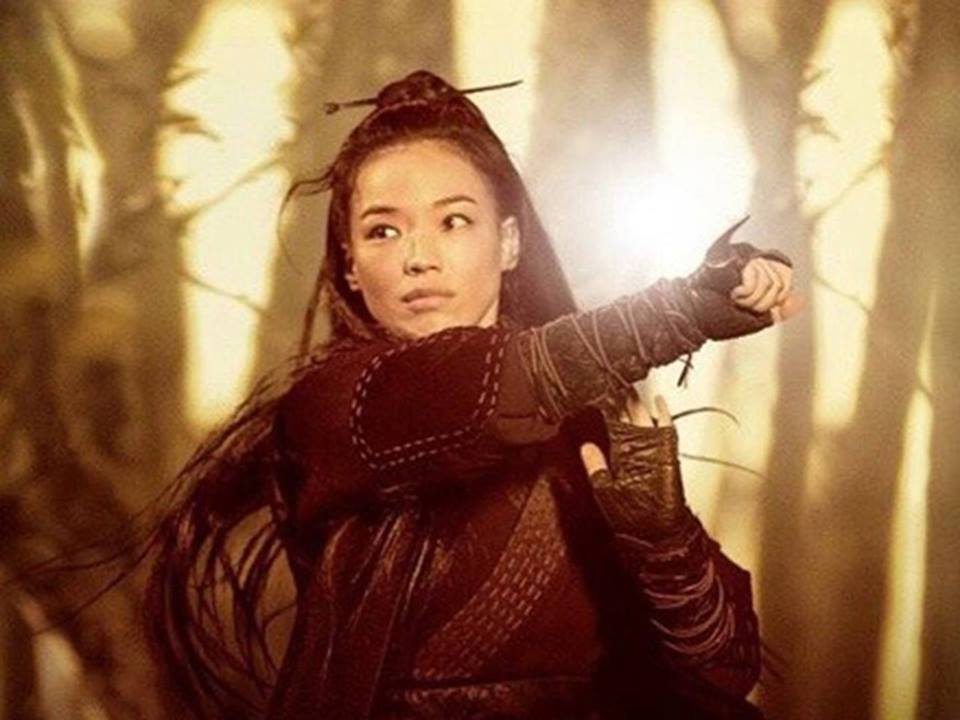 Described as “ravishingly beautiful” and “masterful” by critics, the film is an artistic interpretation of the historical martial arts film genre. Here’s your chance to see this visually stunning film on a big-screen.

The film is presented by Asian Pop-Up Cinema, a organization dedicated to bringing the best of contemporary Asian cinema to the general public. For more information and to see the trailer:
http://www.asianpopupcinema.org/the-assassin

TAP-Chicago will organize food and drinks afterwards for attendees.

Tickets are usually $13, but TAP-Chicago members can receive a special discount of $10.49 by purchasing a ticket here: https://assassin.eventbrite.com/