Pioneers of our Generation: The Courtroom of Judge Edmond Chang 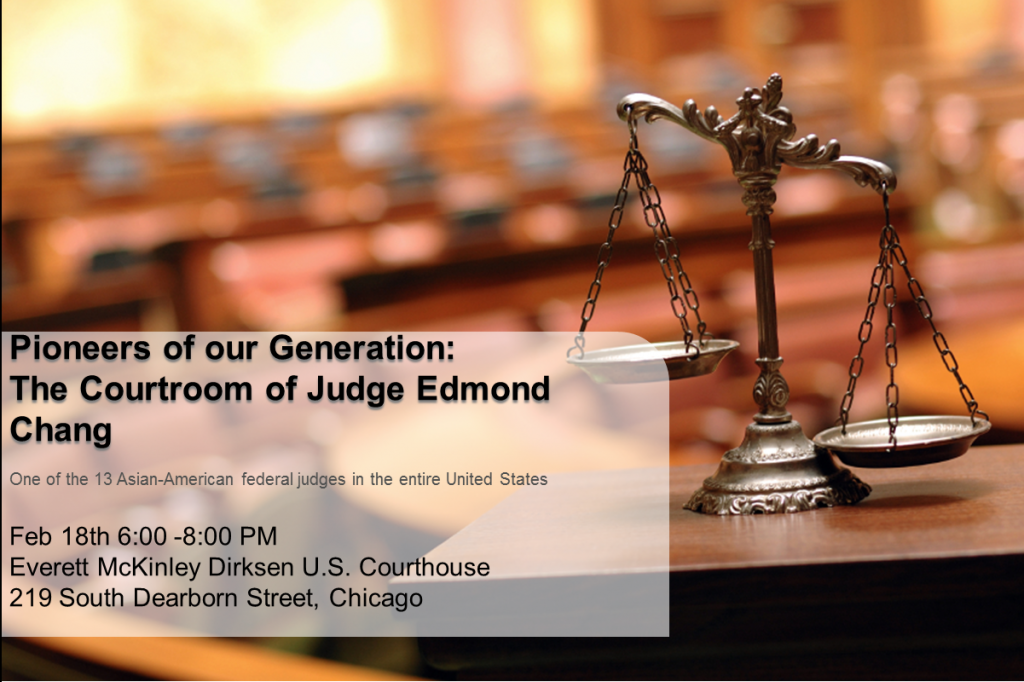 THE SPEAKER: Join us on the night of February 18th in the courtroom of Judge Edmond Chang of the U.S. District Court for the Northern District of Illinois as he speaks on his journey to the federal bench, including his experiences as a first-generation Taiwanese
American, the most exciting cases he has had, and the importance of Asian Americans in public service.

Judge Chang was born in New York City to immigrants from Taiwan.  He earned his Bachelor’s Degree in Aerospace Engineering from the University of Michigan
in 1991 and his Juris Doctorate from Northwestern University School of Law in 1994. After law school, Judge Chang served as a law clerk for Judge James Ryan of the U.S. Court of Appeals for the Sixth Circuit and Judge Marvin Aspen of the U.S. District Court for
the Northern District of Illinois.  He also practiced law privately before becoming an Assistant United States Attorney (Deputy Chief of General Crimes and the Chief of Appeals for the Criminal Division).

Judge Chang is one of only 13 Asian American federal judges in the entire United States.

Complimentary Food and Beverages Will Be Served 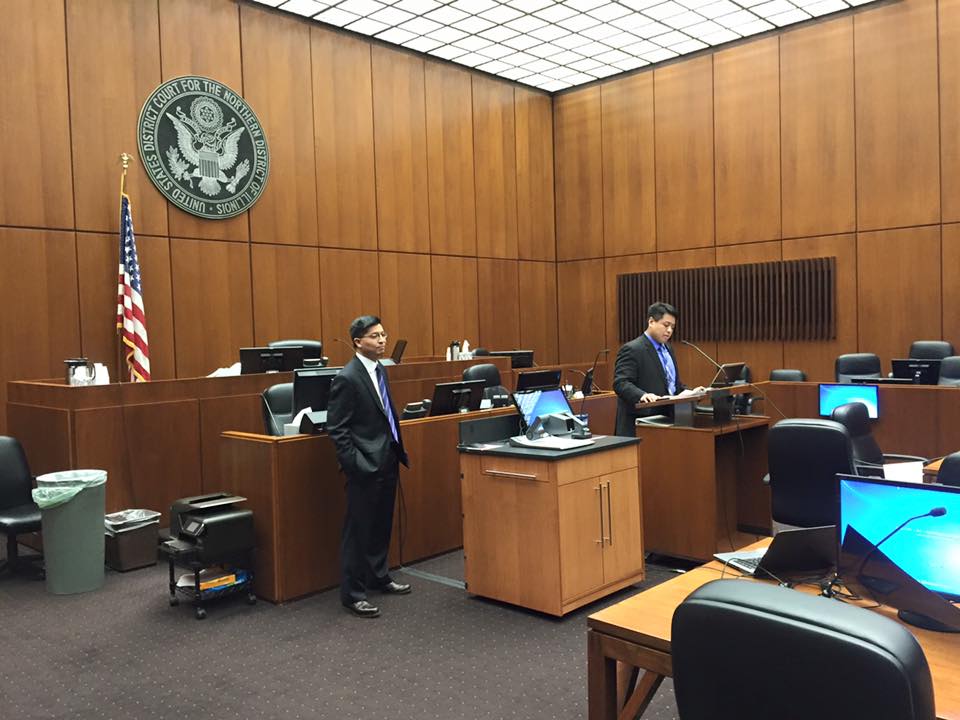 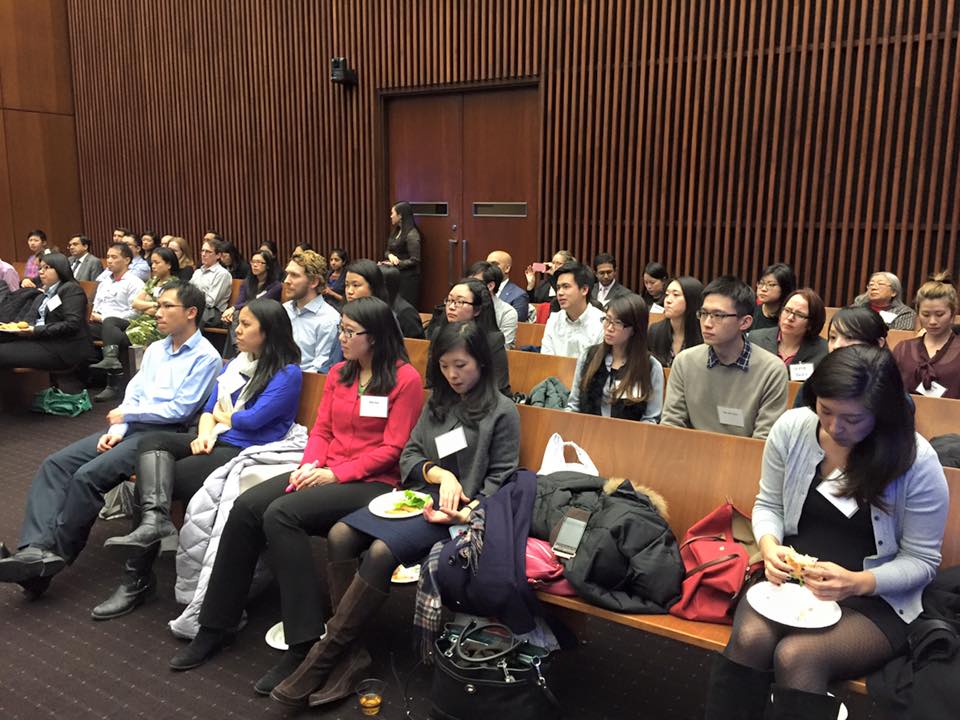